During the week that Turin hosts this festival – at the end of April – the city centre comes alive, thronged with cinema buffs, students, film professionals, celebrities and eminent public figures, joined by many people who are simply filmlovers and interested onlookers, all in their various ways taking part in the festival and the associated events.

And then there is the Lovers festival audiences: attentive, curious and enthusiastic, they are the reflection not only of the many hues of the rainbow of sexualities, but also of a deep love for cinema and of the identity of the LGBTQI community, which finds expression in this festival.

The multi screen cinema of the National Cinema Museum, Cinema Massimo – MNC, is located at Via Verdi 18, close to the Mole Antonelliana. Under the control of the Museum since 1989, the cinema in its present form, extensively renovated and technologically updated, was inaugurated on 24 January 2001.

The three theatres have been recently named: Cabiria, after Giovanni Pastrone’s masterpiece, the first epic film in the history of cinema; Rondolino, after the university professor who founded the Torino Film Festival; and Soldati, after the Turin writer and film director. As well as hosting the Lovers Film Festival, Cinema Massimo – MNC is naturally the venue for other film festivals held in the city, including the Torino Film Festival, CinemAmbiente (organised by the Cinema Museum) and Sottodiciotto.

The founder of the Cinema Museum, Maria Adriana Prolo, was adamant that a fundamental part of the museum’s mission and exhibitions should be the actual screening of films. Today Cinema Massimo – MNC enables the museum to fulfil that essential role to perfection. 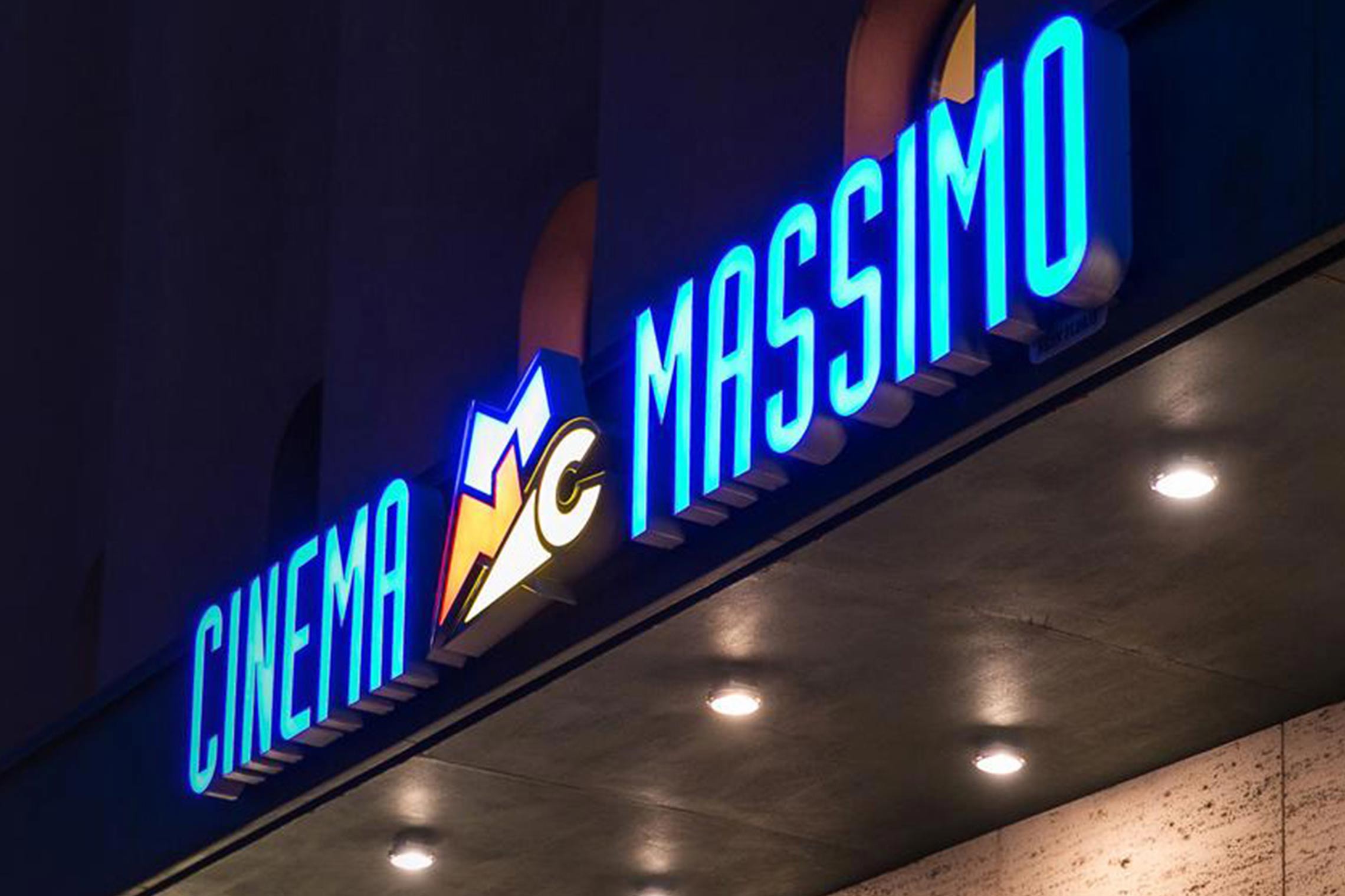 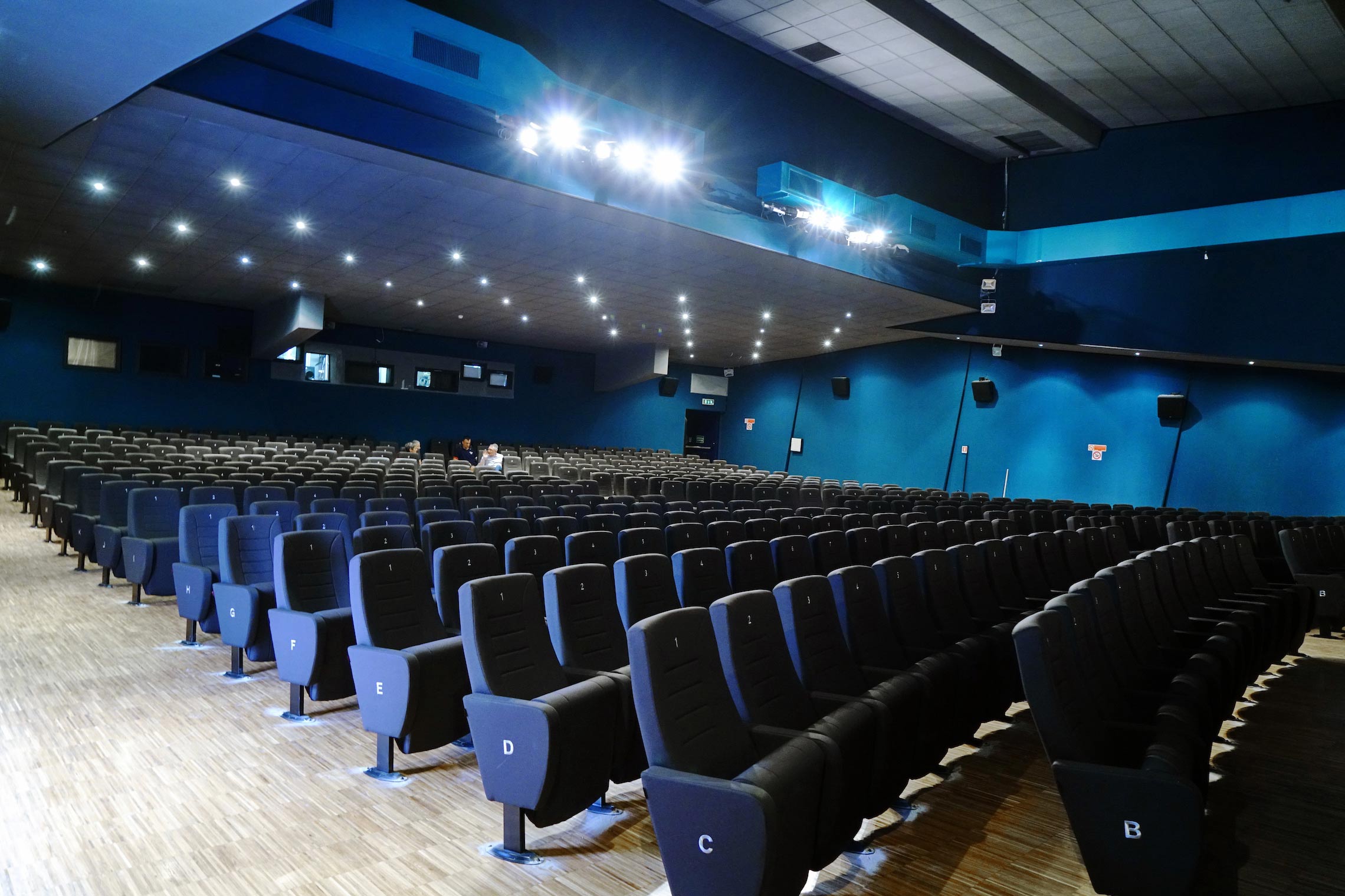