Submissions for selection now open. Entries must reach us by 19 March 2020. New Director Vladimir Luxuria, together with the selection panel (Angelo Acerbi, Elsi Perino and Alessandro Uccelli) are hard at work preparing this year’s festival.

Lovers Film Festival is now open for submissions. This will be the 35th year for the oldest film festival in Europe on LGBTQI-themes (lesbian, gay, bisexual, trans, queer and intersex), and the third oldest in the world. The venue will be Cinema Massimo, the National Cinema Museum’s multiplex theatre, the dates are from 30 April to 4 May.

Meanwhile, our new Director Vladimir Luxuria is hard at work on the programme of our 35th festival, which promises to be full of the innovative ideas and fresh creative inputs that have been a feature of the festival for more than three decades. 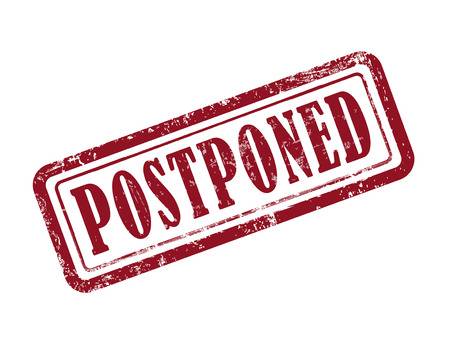 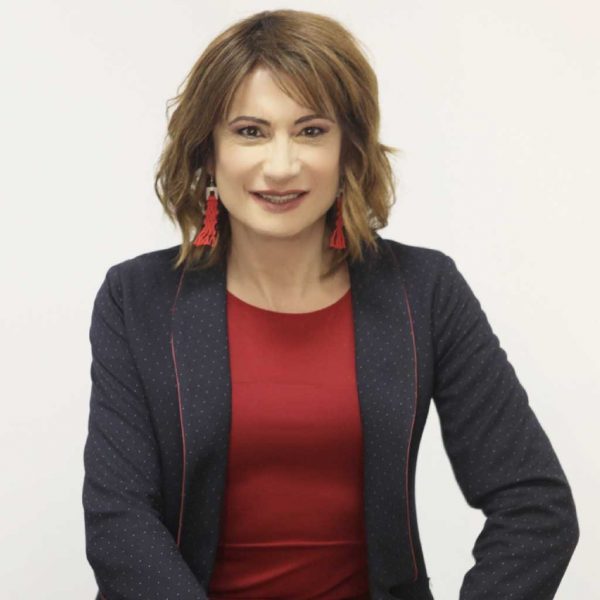 Vladimir Luxuria is the new director of the Lovers Film Festival 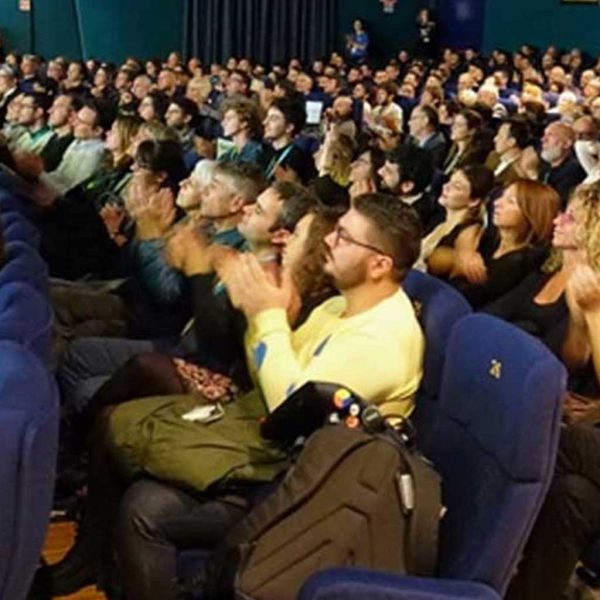