On the one hundredth anniversary of his birth, the National Cinema Museum dedicates a tribute to Pier Paolo Pasolini with an artistic project at the Mole Antonelliana and a tribute during the Lovers Film Festival, a special section screening four of his films.

The artistic project ConiglioViola Teorema Pasolini – designed by ConiglioViola – will be on view from April 11 to September 4, 2022 on the outside railings of the Mole Antonelliana. The project is both a tribute to Pasolini and an unusual take on his film opus, which still today can offer new and unexpected interpretations. The exhibit proposes re-elaborations of a number of iconic photographs that were taken on the set of Teorema (1968) – one of Pasolini’s most forceful and controversial movies – by Angelo Frontoni (1929-2002), whose archive is conserved at the National Cinema Museum and at the Cineteca Nazionale.

As Domenico De Gaetano, director of the National Cinema Museum, pointed out, “We felt we needed to hold this tribute to honor such an important and controversial artist, a connoisseur of the human soul and its weaknesses, a person who was able to recount society on various levels. His artistic interpretation, which was new and unusual compared to the past, made him unique: the goal of this double tribute, along the railings of the Mole Antonelliana and with the screenings during the Lovers Film Festival, moves in this direction by visually communicating and re-interpreting one of the most important filmmakers of the 20th century.”

As ConiglioViola noted, these five large-scale tableaux vivants “recount the strong sacredness of Pasolini’s message, a search for God in part through carnality and physicality; he tried to render more bearable the existential difficulty of humans, even endowing them with a pair of wings. Our use of classic pictorial techniques makes the message even stronger, with a highly graphic edge that brings out both the beauty and the drama.”

Comizi d’amore (Love Meetings), the historical film from 1964 that deals with the topics – which were thorny at the time – of divorce, virginity, prostitution, and homosexuality. A multi-faceted investigation, during which the director crossed Italy from north to south, gathering the testimony of the working-class, famous people, and intellectuals, moving through the countryside, factories, beaches, and cultural salons.

Il Decameron: nine novellas and one setting, in which Pier Paolo Pasolini also plays the role of a student of Giotto’s. The movie is a silver screen rendering of the Middle Ages, dynamic and mocking, vulgar and promiscuous, based on Boccaccio’s anthology in an exuberant and evocative fresco. The film is partly inspired by 14th-century paintings as it interweaves sexual intercourse and death, excrement and religion, with grotesque and joyous results. The first chapter of the “Trilogy of Life” won the Silver Bear at the 1971 Berlinale and was denounced and put on trial. A huge box office success, it was the progenitor of the so-called “decamerotic” genre.

I racconti di Canterbury (The Canterbury Tales). With a series of lecherous and lewd stories, Geoffrey Chaucer (played by Pasolini himself) entertains the other pilgrims on their way to the tomb of Saint Thomas Beckett. The second chapter of the “Trilogy of Life,” it is based on the same-titled, fundamental text of British literature and continues Pasolini’s reconstruction of the Middle Ages during the 14th century. The setting changes but not the intentionally provocative representation of cheerful, grabby, and prurient humanity.

And lastly, Il Fiore delle mille e una notte (Arabian Nights), with which Pasolini concluded his “Trilogy of Life,” a silver screen adaptation of a selection of novellas borrowed from the same-titled Arabian anthology. The director’s final exploration of the Middle Ages, which here become exotic and mysterious in a kaleidoscope of images, it features the topic of sex, in all its forms, and death as its counterpart.

“The Lovers Film Festival, in collaboration with the National Cinema Museum, remembers Pasolini’s genius with an anniversary dedicated to how extraordinarily up-to-date he still is. Just one regret: not being able to know his opinion of what is going on today, which would have helped us form a view of our reality that is never a foregone conclusion nor banal,” commented Vladimir Luxuria. 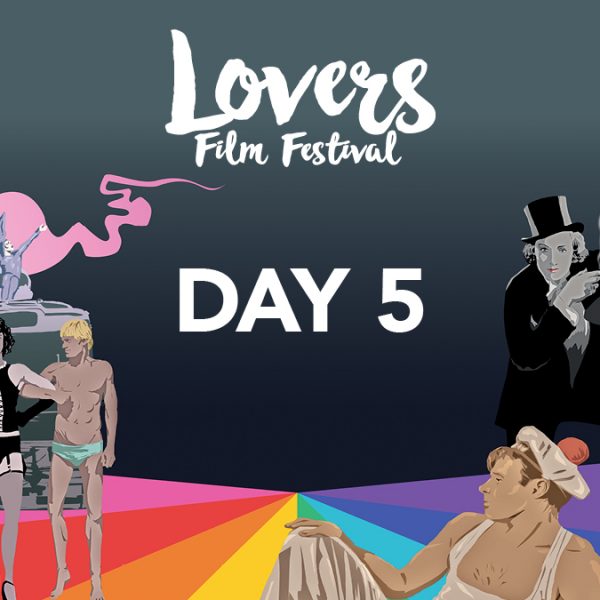 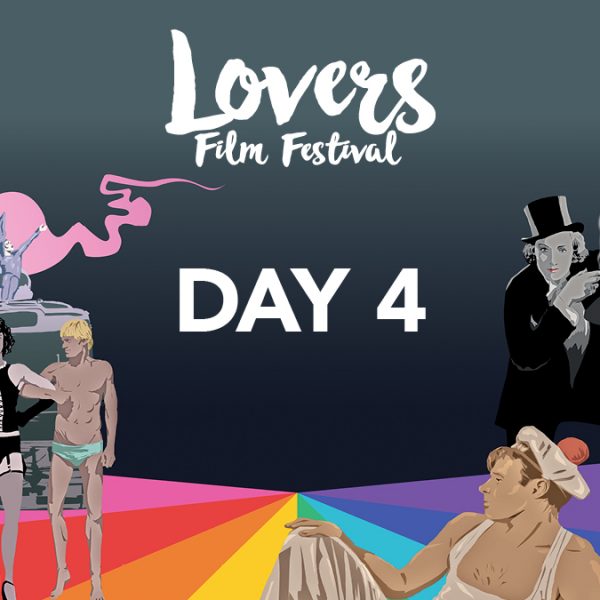 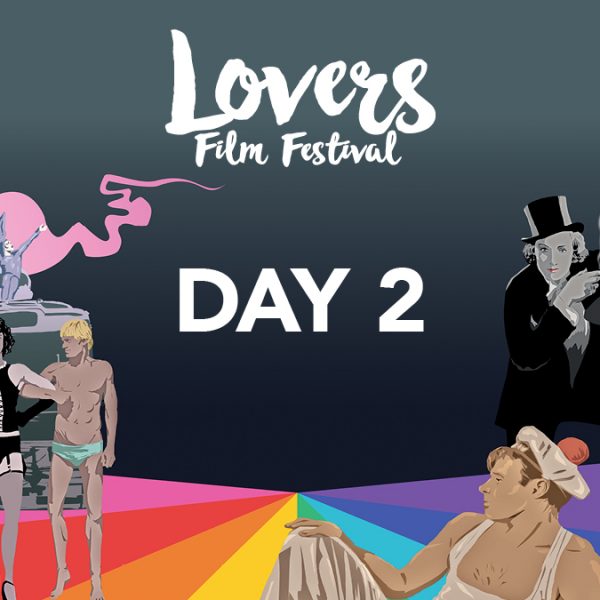 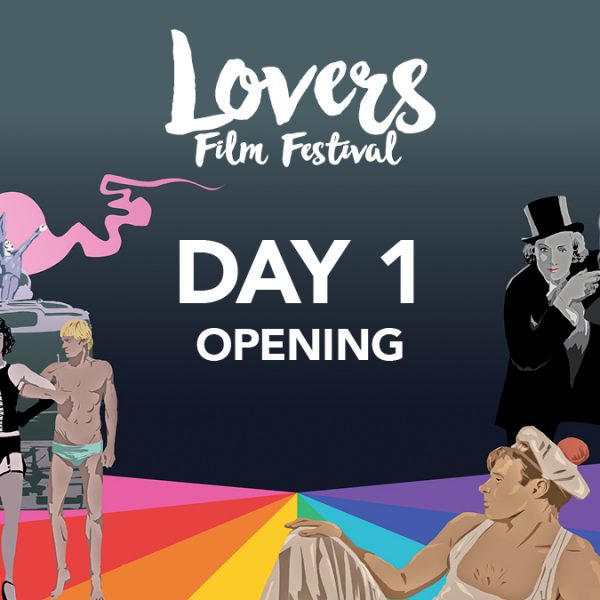 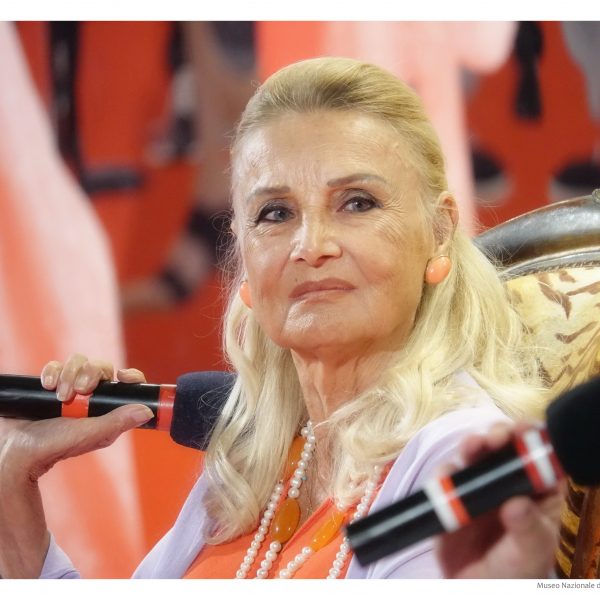