Wednesday the 26th of May at 8.30 pm, the second approaching event of the long-awaited 36th Lovers Film Festival, which will take place live, from the 17th to the 20th of June 2021, in Turin at the Cinema Massimo, the official Museo Nazionale del Cinema’s multiplex.
At the Cinema Massimo, in the Sala Cabiria, for the very first time the comedy Maschile singolare will be screened (Italy, 2021, 101 minutes) by Alessandro Guida e Matteo Pilati With Giancarlo Commare, Eduardo Valdarnini, Gianmarco Saurino, Michela Giraud e Lorenzo Adorni.

The directors, with the director of the festival Vladimir Luxuria and part of the cast, will present the movie to the public attending the event.

The movie talks about Antonio, forced to question all of his choices when he is abandoned by his husband, on which he depends both psychologically and economically. He must find a new house, a new job, and – mostly – a new purpose in life. Encouraged by his friend Cristina, he rents a room in Denis’ house and he starts working as an apprentice in Luca’s bakery. By gaining his self- confidence back and rediscovering his passions and dreams, Antonio realizes how, in the past, he was wrong to sacrifice his independence for the sake of his relationship.

Participation in the event is free until available places are exhausted. – UPDATE 05.26.2021 – SOLD OUT event.

The Lovers Film Festival from 2005 is incorporated in the Museo Nazionale del Cinema di Torino and takes place with the contribution of MiC, Regione Piemonte and Comune di Torino. 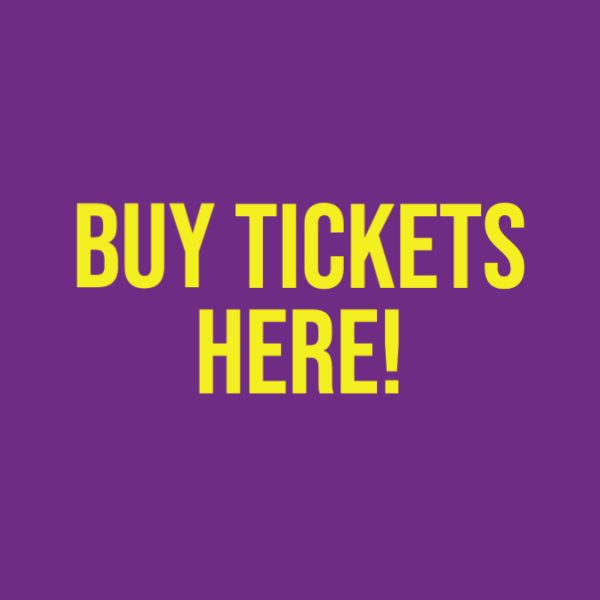 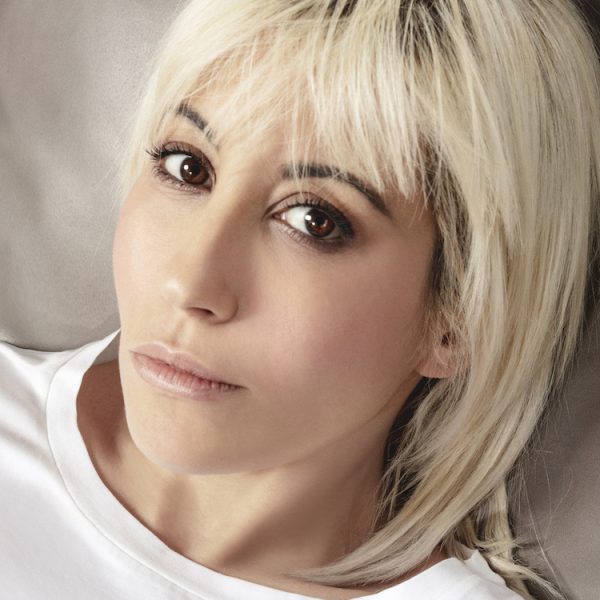 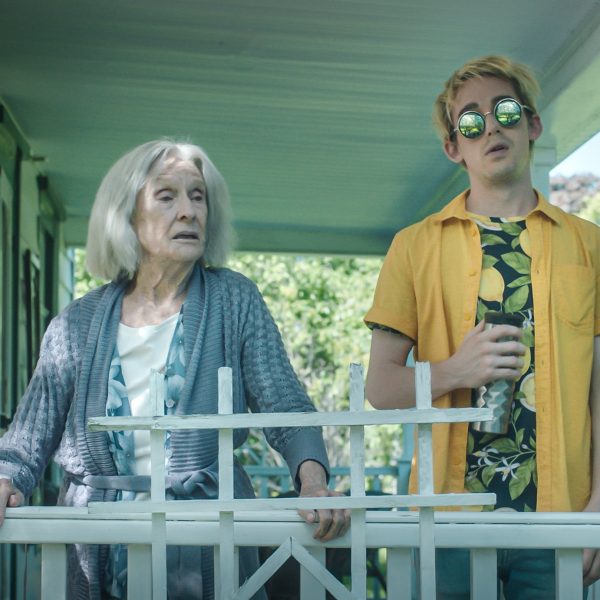 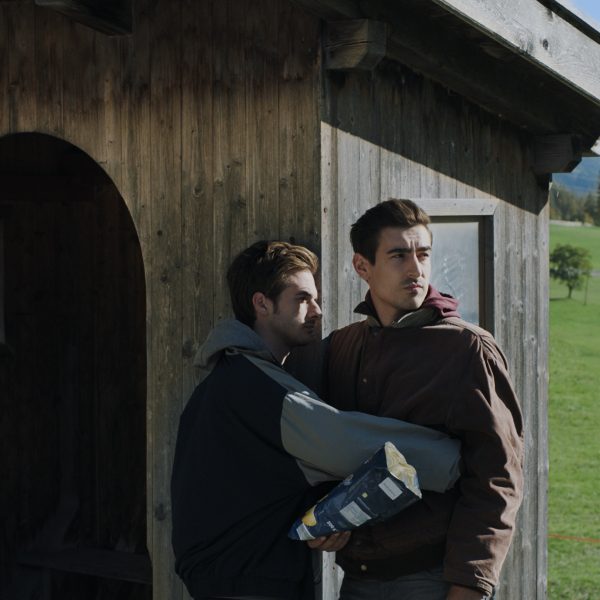 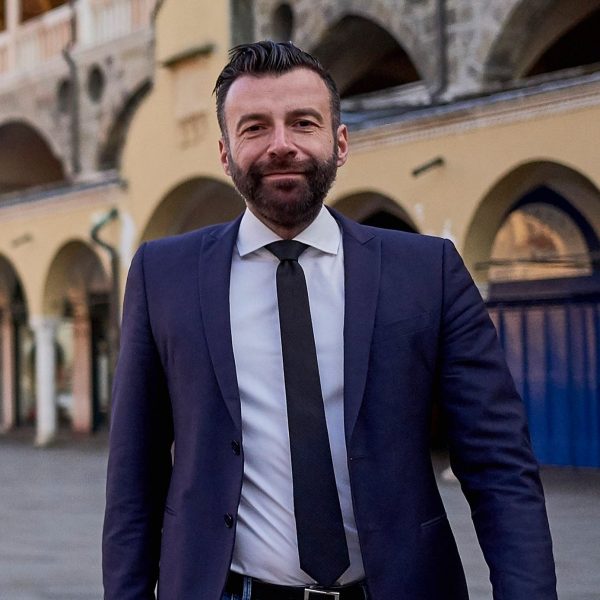 Alessandro Zan, for the second time, meets with the public of Lovers Film Festival