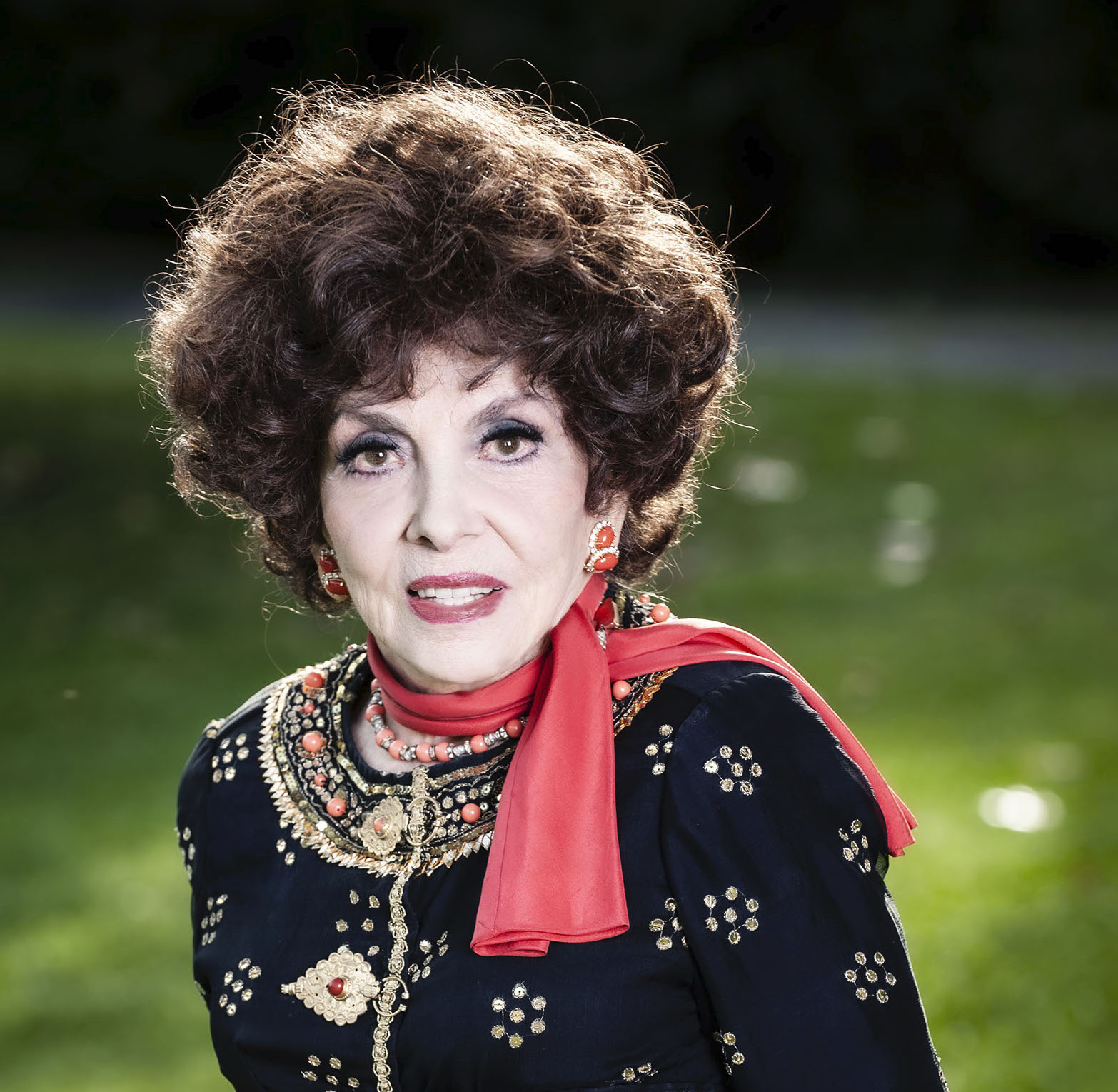 Tomorrow, Thursday October 22nd at 19:30 pm, is the day of inauguration of the 35th Lovers Film Festival (Cinema Massimo, Cabiria room, via Verdi 18, entrance by invitation and streaming on the channels of the Festival). The event has been created on the occasion of Turin 2020 City of Cinema, to celebrate the great cinema with a superlative sponsor and an international star: Gina Lollobrigida. The actress, together with the artistic director Vladimir Luxuria, will retrace her career and the history of the cinema, both Italian and not, in which she was the protagonist. At the opening of the evening, a class musical showcase with Le Kikies, accompanied by Savio Monachella on the drums and by Gianluca Gallucci on the bass, to entertain and persuade the public with a show that will present the great classics of pop in an unique version.

On Friday, October 23rd, we get to the heart of the Festival with several showings of competing and non-competing films in the Three Theaters of Cinema Massimo. Among them, at 20:15 pm in Cinema Massimo (Cabiria room) the director Vladimir Luxuria talks with the actor Daniele Gattano who presents a preview of his monologue titled Fuori!, before the showing of 7 Minutes by Ricky Mastro. 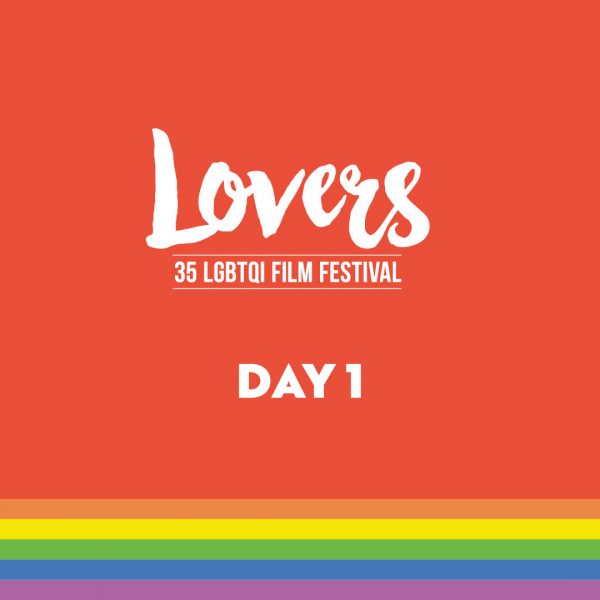 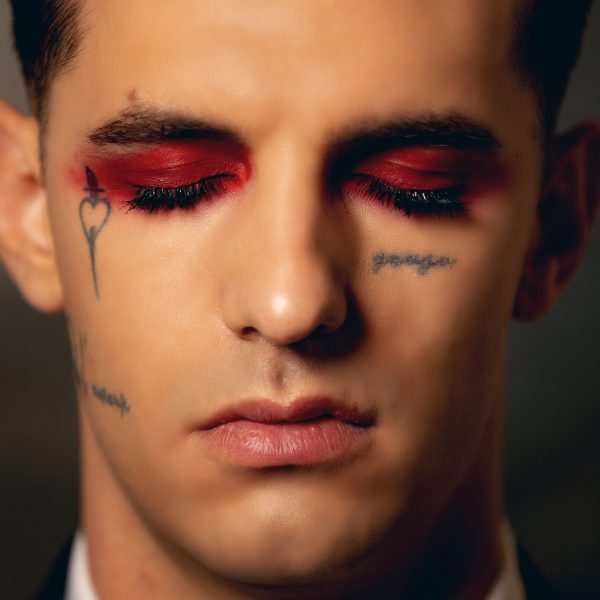 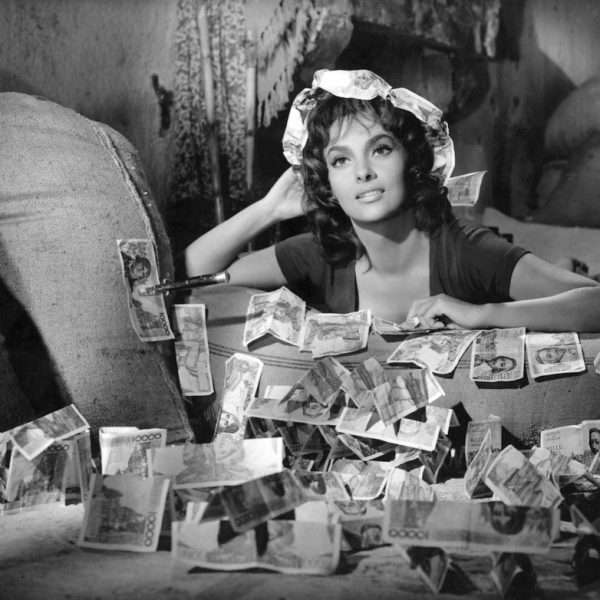 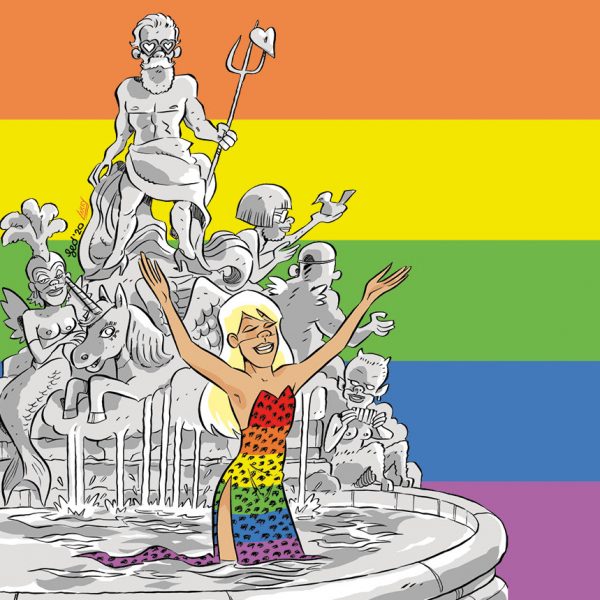 The opening night of the Lovers Film Festival is cancelled 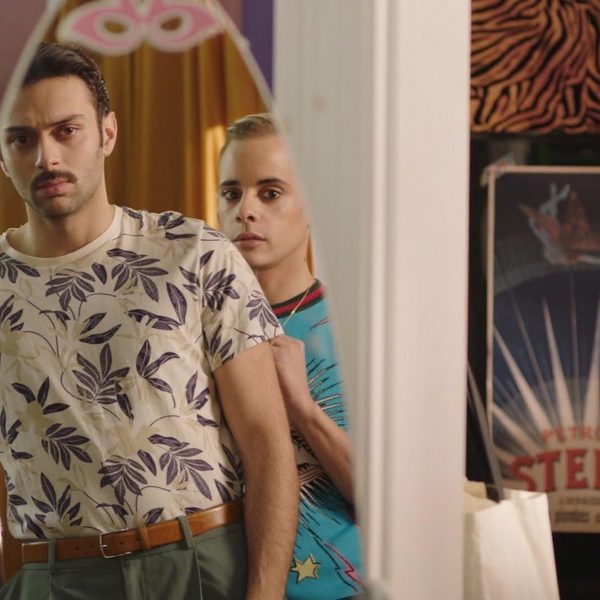 SOLD OUT – Closing night of the 35° Lovers Film Festival